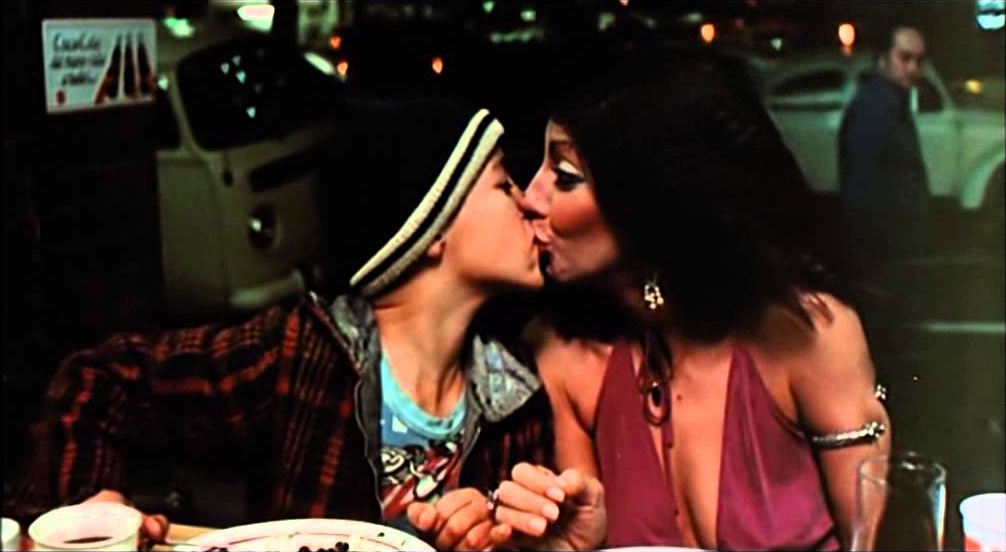 In the vein of social realism perpetuated by the neo-realists but if a documentary-like immediacy, with Pixote Argentine director Hector Babenco takes us deep into the bowels of an urban jungle in Sao Paolo, Brazil during the 1970′s.  It focuses in children characters plagued by a life in crime, and deserves a place at the top of any best movie list, as it retains its power and societal relevance more than 30 years after its premiere.

The film follows a young kid named Pixote, who is sent to juvenile prison, along with several other street children, whose impoverished and orphaned existence steers them inevitably towards a lifetime of criminality. In a country held under several dictatorships throughout the twentieth century, the independent spirit of Brazilian cinema benefited significantly from the creation of the Brazilian National Film Institute in 1966.  For the next 15 years, Brazil would produce more than a dozen international hits.  Made in 1981, Pixote marks the end of an era known now as Cinema Nova, a movement drawing some of its courage from Italian neo-realism and the French new wave.

With Pixote, Babenco gives us a film exploring the cruel reality of youth spoiled by crime in Sao Paolo in the 1970′s.  Much like City of God would do nearly 20 years later, Pixote takes a cinema-verite approach throughout his film to best represent the reality of his subject matter.  These lives, figuratively and literally, are viewed in all their nakedness.  Babenco doesn’t sugarcoat any of it, nor does he seem to force any underhanded political agenda.  What you see is what you get.  Most the children in the movie are actual kids from the streets, adding realism to their presence on-screen. Unlike the main character in a film like Chop Shop (where a young kid chooses to remain optimistic despite an otherwise hopeless set of circumstances), you get the feeling that Pixote’s trials are just too dark and graphic to retain a sense of hope.

By focusing on the life of the Pixote character, Babenco essentially presents what we can consider a case-study of a youth torn from innocence.  Representative of the lives of so many others, this character could be said to serve as a symbol for the despair faced by poor Brazilian children to this day.  Babenco’s unblinking look at rape, prostitution, and other crimes provides with film with much of its power.  That such tragic cruelties can be viewed this way without being over-sentimentalized is yet another bold artistic approach by Babenco.  Few films dare to enter such dark material without succumbing to a certain level of romanticized tragedy.  In Pixote, things are how are they are, and cheap hallmark gimmicks or happy endings need not apply. 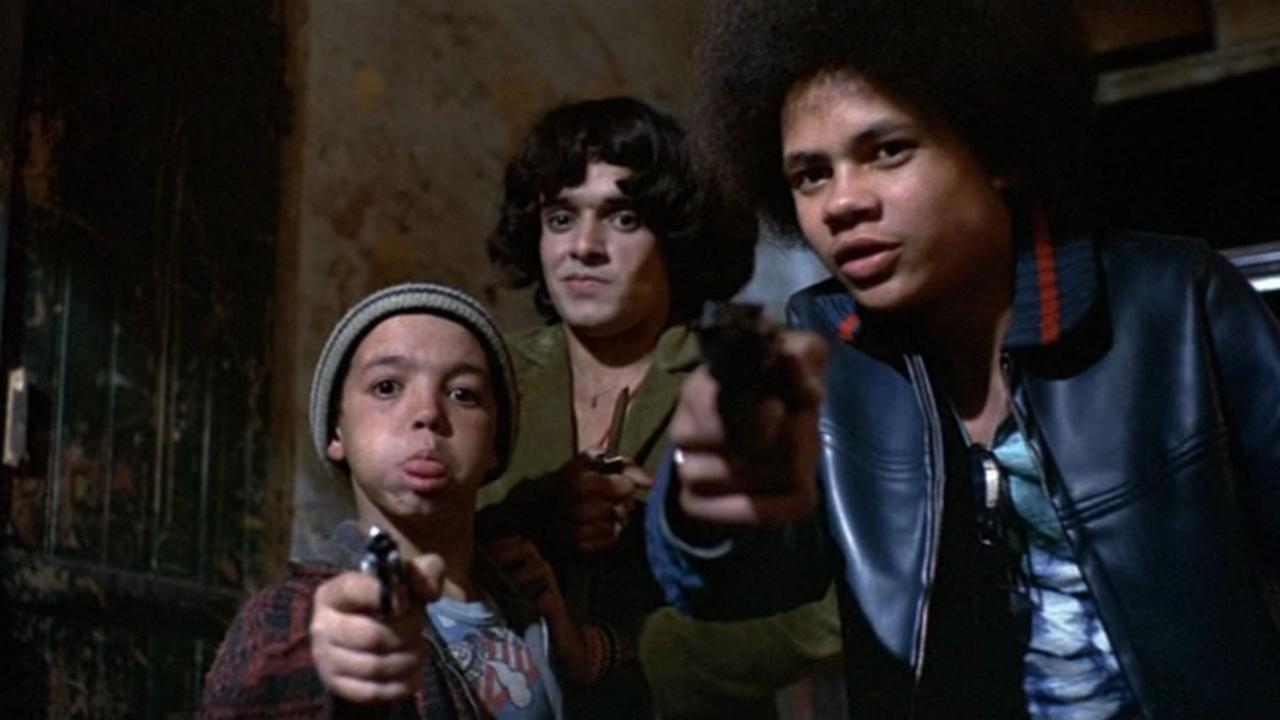 Pixote is a great example of a film where style jives perfectly with the type of lives being portrayed.  As Ebert explains, “The jagged tone seems appropriate for these lives, which have no continuity, no balance point, no reason for something to happen today, tomorrow or ever.”  There are time when you wonder whether scenes are dragging or whether certain situations are gratuitous.  But then you realize that living a day in the life of these kids wouldn’t be an entirely different experience from the one being portrayed.  Compassion for these types of tragic lives is evident in the way Ebert regards their plight with comprehensive observations.  As he explains early in his review, “They improvise their own families, forming shifting alliances based on need, fear and even love.”  Ebert’s ability to recognize these types of motivations, while also referring to them as natural aspects of our own fundamental motives, establishes an understanding of humanity that is regularly apparent in Ebert’s writing.  For his ability to shed this type of human perspective into his analysis of characters, us as people, Roger Ebert will remain one of the most influential writers I’ve ever had the pleasure of reading.  I’d call him a “great mind”, but that would ignore the fact that he was also a “great heart”, as he regularly provided perspectives throughout his 40 year career that illuminated the beauty of cinema’s greatest subject – the human being.

Do you like  Pixote?  Do you consider this film to be Good, Bad, or does it stand up as Great?

Next week’s review:  My Journey of Ebert’s Greatest Movies is now complete.

Years ago, ScreenCrave contributor Jaime Lopez privately began tackling Roger Ebert’s “Greatest Films” list, a monolith of celluloid currently comprised of approximately 363 films (more if you count the trilogies, the Up docs and Decalogue).  Lopez has set himself to put these remaining films’ “Greatness” to the test–reviewing both the movies themselves and Ebert’s response.  By taking on Hector Babenco’s Pixote this week, he has completed all of Ebert’s 363 “Greatest Movies” under his belt.  Jaime is forever grateful to ScreenCrave for providing the platform for this journey.